Book Hotel New Awaji in Awaji Island Sumoto Onsen (Hyogo) — Ocean view from all guest rooms. There are two types of rooms – 1. Villa Rakuen: suites larger than 80 m², all equipped with open-air baths, and 2. Yumedaichi: mainly traditional Japanese rooms (washitsu). On the top floor of Villa Rakuen, you can enjoy the magnificent scenery of the sea from “Sky Lounge Tenjo-no-sajiki” which is designated exclusively for guests staying at Villa Rakuen.

1. Rooms with open-air baths: all rooms at Villa Rakuen, and some rooms at Yumedaichi
2. Rental hot spring baths for private use (outside guest rooms): 10 baths (including other hotels of the same group)

Awarded Michelin Guide 4 Red Pavilion.
Facing the sea, there are five resort facilities of the same group, connected by a hallway, so you can try different hot spring baths at each facility. 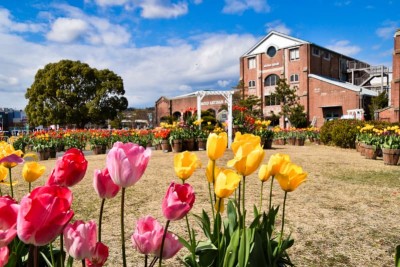 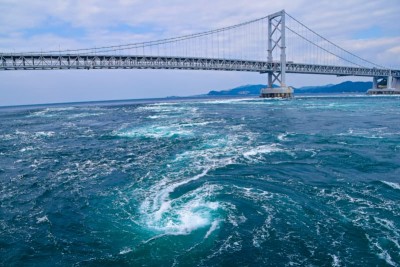 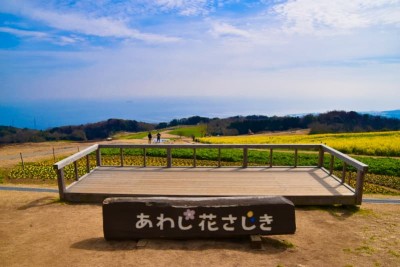