Book Houshi Ryokan in Kaga Yamashiro Yamanaka Onsen— Recorded in the Guinness Book of Records as the inn with the longest history in the world. We are upholding the hot spring ryokan tradition. 40 min by airport bus from Komatsu Airport, Hokuriku’s Kanazawa.

With 1300 years of history, this hot spring has long had the reputation of, “bathe once and you’re instantly beautiful, bathe twice and you can say goodbye to all ailments. The water is good for rheumatism, neuralgia, external injuries, etc.

The rooms in “Enmeikaku” have hosted members of the Imperial Family and are used repeatedly for movies and television shows.

This ryokan is listed in the Guinness Book of Records as the world’s oldest inn. It also belongs to the Henokiens Association, a French-born international organization for long standing enterprises that only allows participation by companies with over two hundred years of business.

This ryokan is listed in the Guinness Book of Records as the oldest hotel in the world. With 1300 years of history, a profound sense of Japanese tradition can be felt throughout this long standing ryokan.

The customer reviews for Houshi Ryokan are owned & provided by TripAdvisor

How to book
Reserve upon check-in

The rates are those as of March 2018.
The required times may slightly vary depending on the time of day. 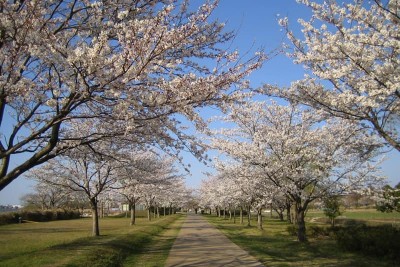 Cherry blossoms around the ryokan. 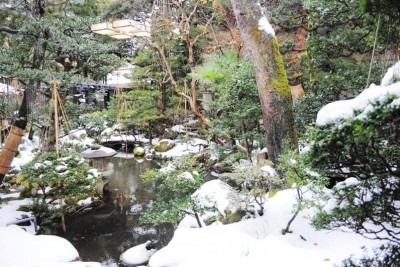 Snowy Japanese garden in the ryokan.