Book Koshi no Yado Takashimaya in Iwamuro Onsen (Niigata) — A famous ryokan spot, ideal as a hidden inn for inquisitive and sophisticated tastes. 105 min by JR Shinkansen from Tokyo Sta.

Emperor Meiji stayed at this ryokan.

This ryokan incorporates modern highlights while staying true to the wooden estate feel of the Edo era (the era of kimonos and a closed off Japan), a period 250 years in the past. It has a Japanese garden. The building is designated as a National Tangible Cultural Asset.

*Open-air baths in the rooms are hot spring baths.

17,100 yen per guest per night
The price includes one dinner and one breakfast

*The rates are those as of Sep 2016.
*The required times may slightly vary depending on the time of day. 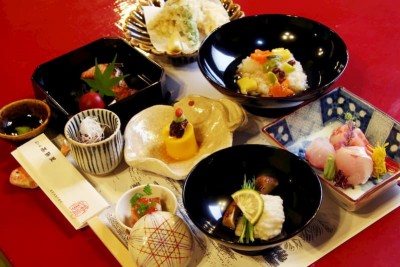 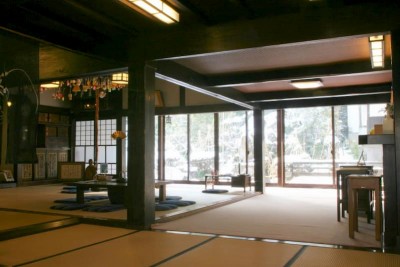