Book Bettei Umi to Mori in Narita Choshi Onsen— Our facility was originally an Imperial Villa and therefore we stand in rich nature surrounded by sea and forest, providing a slow and relaxing atmosphere. All rooms have open-air baths. 170 min by bus from Tokyo Sta.

On a nice day, you will be the first one in Japan to see the sunrise coming up from the ocean. Most rooms have a grand ocean view.

Another appeal is our Japanese cuisine, serving plenty of fresh seafood from local fishing ports which provide one of the largest catches in Japan.

With both indoor and outdoor tubs
2

*The rates are those as of September 2014.
*The required times may slightly vary depending on the time of day. 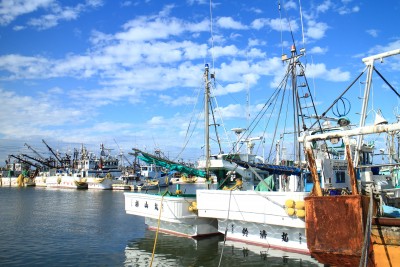 By Taiyo No Sato Villa Umi To Mori・Sightseeing in Choshi is also a pleasant experience. 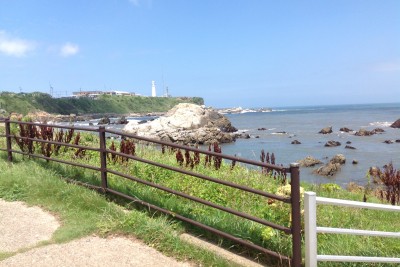 A walk to Inubousaki lighthouse

By Taiyo No Sato Villa Umi To Mori・One-hour round-trip walk on the promenade. 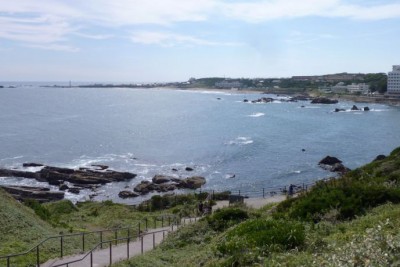 By Julian Bohler, JapanTravel.com・Did you ever have an interest in Einstein’s Theory of Relativity? 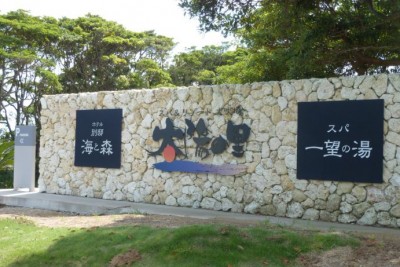 By Julian Bohler, JapanTravel.com・I think it’s quite fair to say that Japan has a thing for rankings 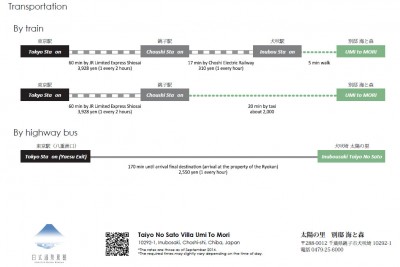