Book Kawaguchiko Onsenji Yumedono in Mt.Fuji Lake Kawaguchi Onsen (Yamanashi)—— An inn in the Mount Fuji area. All rooms include both open-air and indoor baths. This ryokan has a strong traditional Japanese ambiance, but also provides modern comforts. Mount Fuji cannot be seen from the inn.

(1) 1h 45 min by bus from Shinjuku Expressway Bus Terminal (Busta Shinjuku) to Kawaguchiko Station, then 5 min by taxi from there.

(2) 1h by JR Limited Express from Shinjuku Station to Otsuki Station, then 50 min by Fujisan Express to Kawaguchiko Station, and 5-min taxi ride from there. 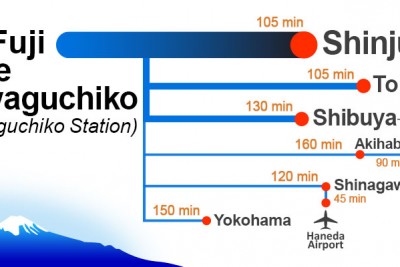 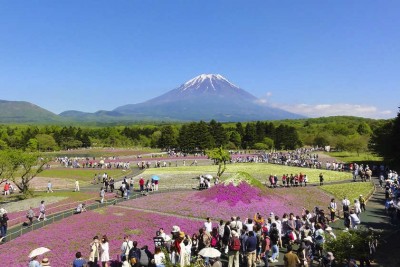 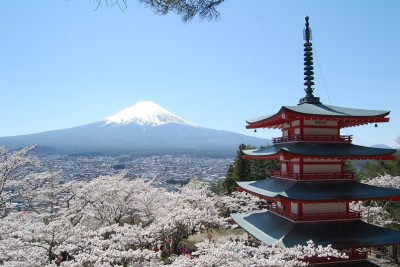 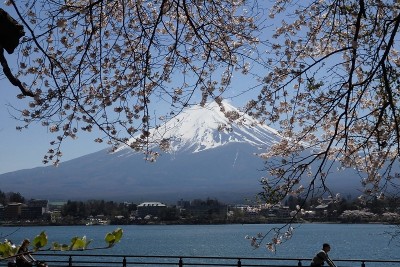 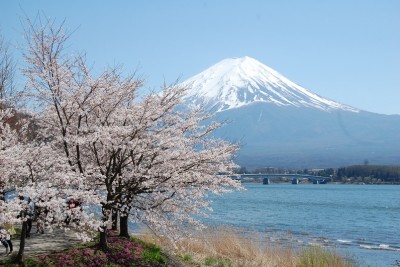 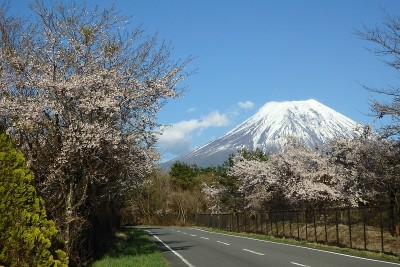