The rates are those as of July 2017.
The required times may slightly vary depending on the time of day. 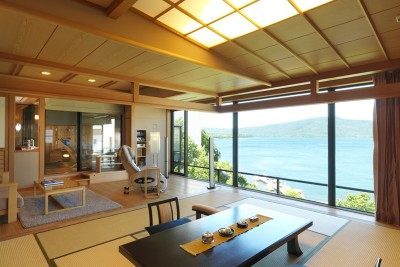 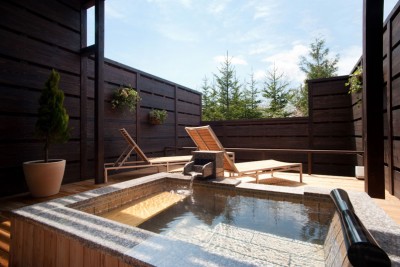 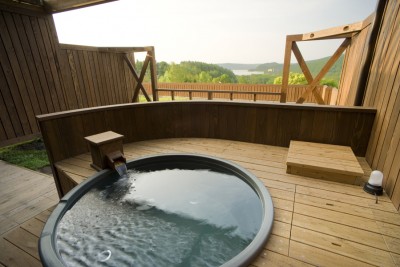 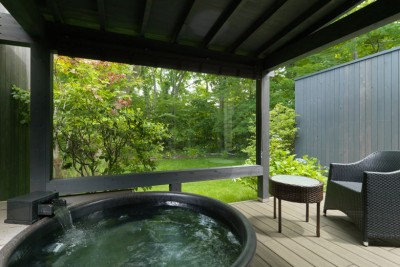 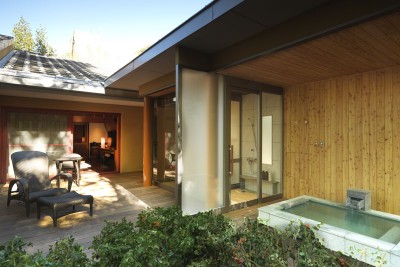 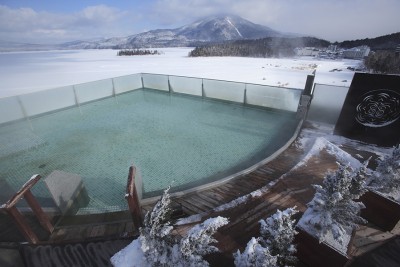