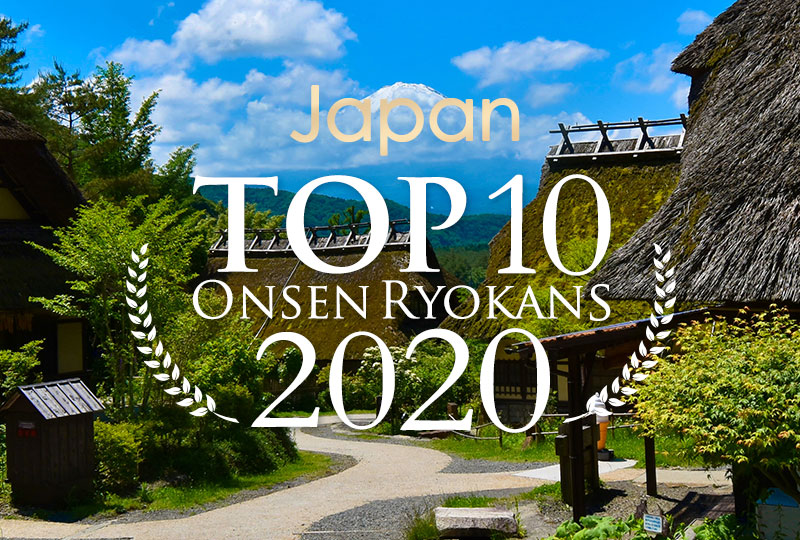 Dedicated to your premium best onsen ryokan experience, Selected Onsen Ryokan introduces around 600 onsen ryokans with different special features throughout Japan. You can compare multiple booking sites to make reservations right from this website.
We offer particularly detailed information about onsen ryokans that provide guest rooms with private open-air baths (rotenburo), and onsen ryokans with rental hot spring baths for private use (kashikiri-buro). This website gives a lot of useful tips to people travelling in couples and families. If you are concerned about privacy and want to have a unique hot spring experience with someone special in a relaxed manner, this site is the best place to find the perfect onsen ryokan for you. 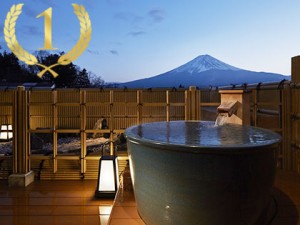 Situated 10-minute walk from the Kawaguchiko Station, Konansou is a ryokan on the shore of Lake Kawaguchi. Many souvenir shops and restaurants skirt around this ryokan. It has 51 guest rooms, of which some face the lake and… 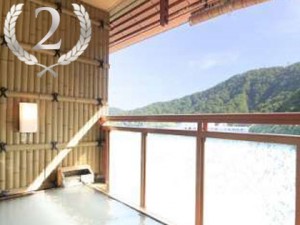 Ryotei Hanayura is our website’s top-ranked ryokan on the list of Hokkaido’s most popular accommodations in 2018, and is one of the best-known ryokans in Noboribetsu Onsen. Milky hot spring water with…

Access: around 1h 20 min by bus from New Chitose Airport to Noboribetsu Onsen 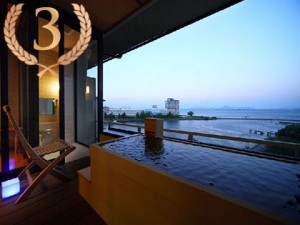 Ryokusuitei is a resort-style onsen ryokan facing Lake Biwa. 51 guest rooms out of all the 72 rooms are equipped with open-air onsen baths. Gender-segregated large public baths (with open-air baths) are also available…

Access: around 20 min by JR Line from Kyoto Station to Ogoto-onsen Station 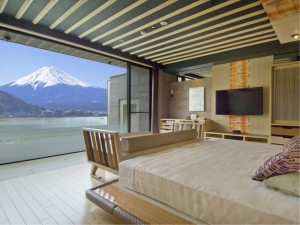 Kukuna is a resort-style ryokan that commands a magnificent view of Mount Fuji with Lake Kawaguchi in between. The scenery can be seen from the gender-segregated large public baths (with open-air baths)… 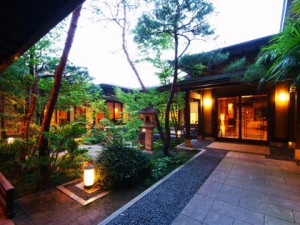 Located on a hill facing Lake Biwa, this onsen ryokan is 20-minute train ride from the Kyoto Station. After having undergone renovation in 2019, its fourth floor became an exclusive floor for guest rooms with private open-air…

Access: around 20 min by JR Line from Kyoto Station to Ogoto-onsen Station 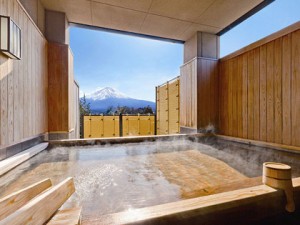 Located 10-minute drive from the Kawaguchiko Station, this ryokan stands at the edge of Lake Kawaguchi. Its 50 guest rooms are divided into rooms that face the lake and those facing Mount Fuji… 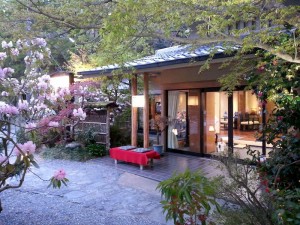 Despite its convenient location that can be accessed from the Kyoto Station by train and taxi in 20 minutes, this folk-style ryokan is situated in a quiet and picturesque place called Takao, which is famous for… 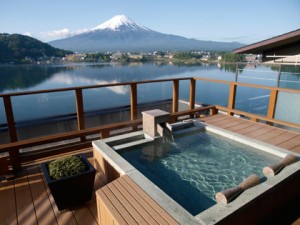 Ubuya is a ryokan in an excellent location, with all guest rooms facing Mount Fuji with Lake Kawaguchi in between. You can enjoy hot spring and the glorious view at the same time from the large public baths (with open-air baths)… 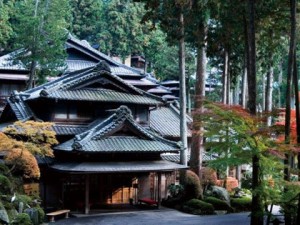 Occupying an area of 165,000 square metres, it is an old, traditional onsen ryokan nestling in the mountains. Located on an upland, it affords a commanding view of Gero Onsen’s townscape. The three-storied wooden main building…

Access: around 90 min by JR Limited Express from Nagoya Station to Gero Station 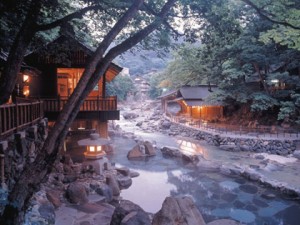 Situated deep in the mountains, Osenkaku is an isolated ryokan surrounded by nature. There are four spacious open-air baths beside Takara River, of which three are gender-mixed baths and one is for women only. All the open-air baths…

Access: around 1h 15 min by JR Shinkansen from Tokyo Station to Jomo-Kogen Station, then 45 min by shuttle bus 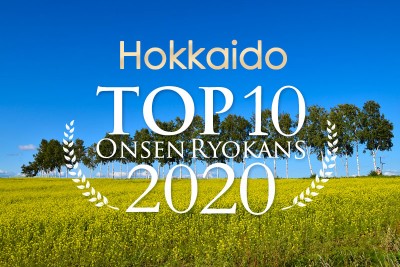 Ranking of the most popular onsen ryokans in Hokkaido 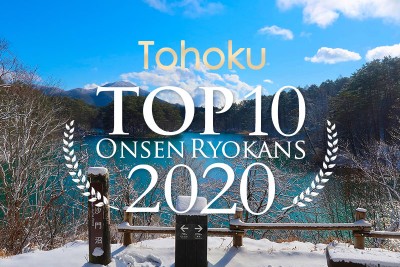 Ranking of the most popular onsen ryokans in the Tohoku region 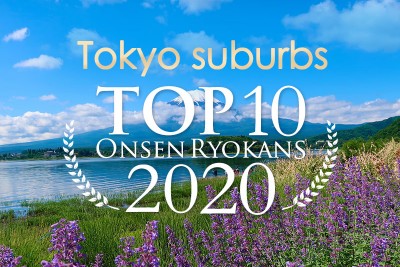 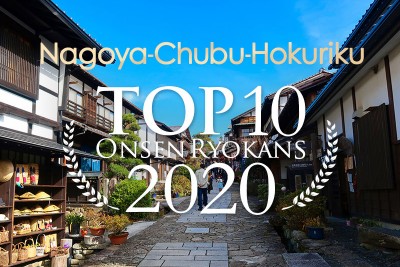 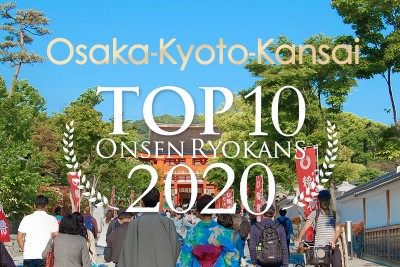 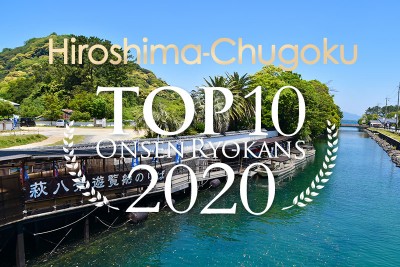 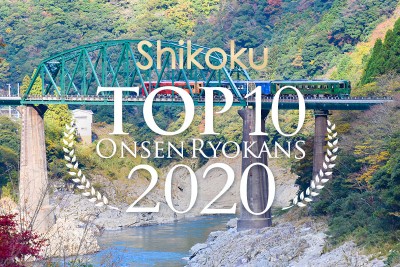 Ranking of the most popular onsen ryokans in the Shikoku region 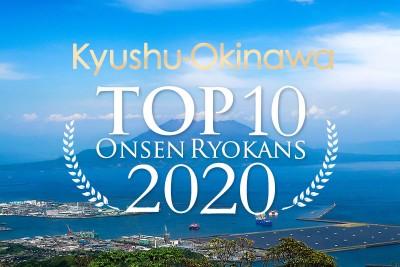 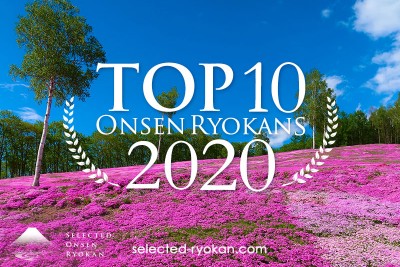 Rankings of the most popular onsen ryokans in Japan