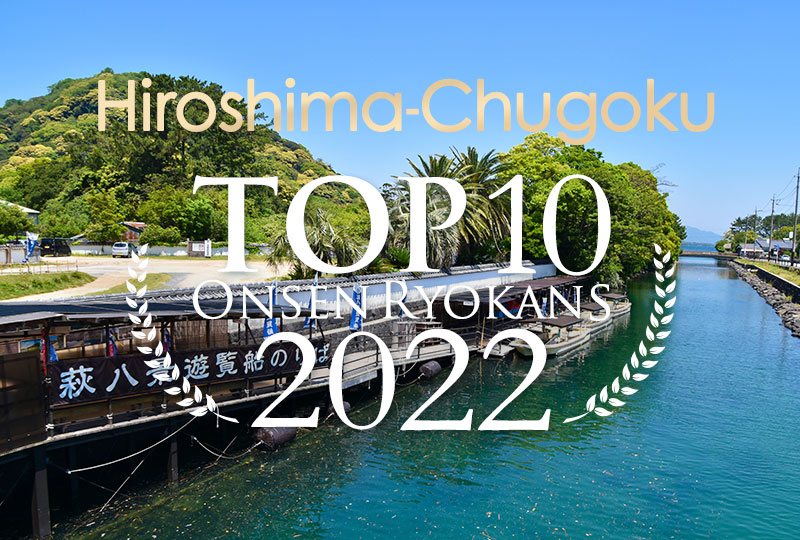 Dedicated to your premium best onsen ryokan experience, Selected Onsen Ryokan introduces around 600 onsen ryokans with different special features throughout Japan. You can compare multiple booking sites to make reservations right from this website.
We offer particularly detailed information about onsen ryokans that provide guest rooms with private open-air baths (rotenburo), and onsen ryokans with rental hot spring baths for private use (kashikiri-buro). This website gives a lot of useful tips to people travelling in couples and families. If you are concerned about privacy and want to have a unique hot spring experience with someone special in a relaxed manner, this site is the best place to find the perfect onsen ryokan for you.

Enjoy the popular open air bath with a flowing waterfall and the “Bara hino yu,” a bath for women only where bathers can enjoy two hundred roses floating on the water surface. The ryokan property is home to… 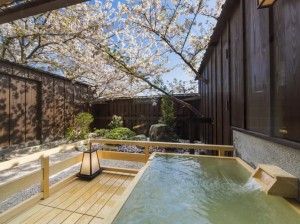 Just an 8-minute walk to the Izumo-Taisha Shrine, it is a Japanese-style onsen ryokan where you can experience the mythological atmosphere and tradition of Izumo. Aside from the large public baths with open-air baths and…

Access: 25 minutes by JR Sakai Line from Yonago Kitaro Airport to Yonago Station, then 55 minutes by JR Limited Express to Izumoshi Station, after that 20 minutes by Ichibata Electric Railway to Izumo Taisha-mae Station 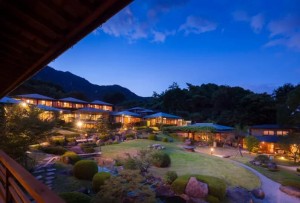 This onsen ryokan is situated on the opposite shore facing the island of Miyajima, and boasts a spectacular Japanese garden. All the 12 guest rooms are located in separate houses, and the layout is different from…. 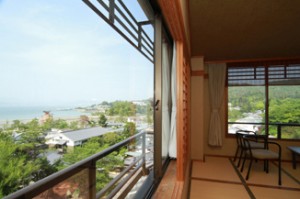 Iwaso is just a three-minute walk to the World Heritage Site of Itsukushima Shrine. It is an old onsen ryokan established in 1854, and is located on the island of Miyajima, which is counted as one of the Three Views of… 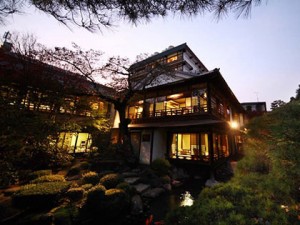 This bountiful hot spring with an output of two thousand tons of water in one day imparts a wonderfully clean feel with clear and colorless water. 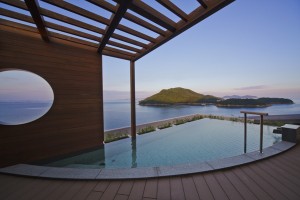 The view of the sea and islands seen from spots such as the private open-air hot spring baths and the guest rooms is magnificent (main building). Standing by the sea.

Access: One hour by JR Shinkansen from Shin-Osaka Station to Fukuyama Station, then 30 minutes by shuttle bus 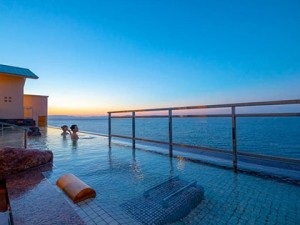 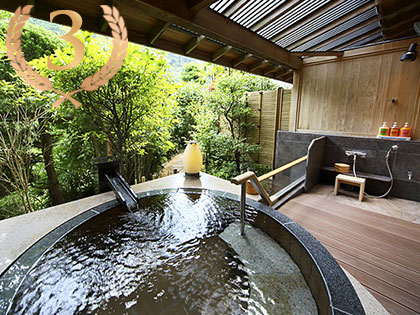 In addition to an absolutely incredible hot spring, this hot spring ryokan stimulates the imagination with features like the star watching dome and gallery. 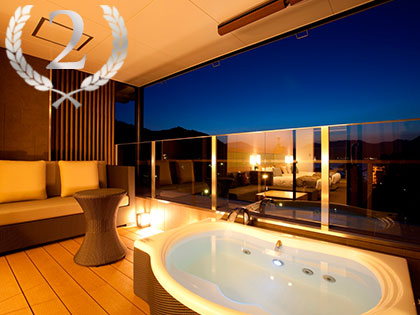 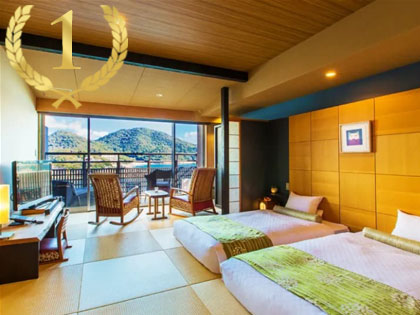 This onsen ryokan is located at Tomonoura, which is a port town known as the inspiration for Ponyo, a famous animated film by Studio Ghibli. Each guest room comes with a wood deck and a private open-air onsen bath that…

Access: One hour by JR Shinkansen from Shin-Osaka Station to Fukuyama Station, then 30 minutes by shuttle bus 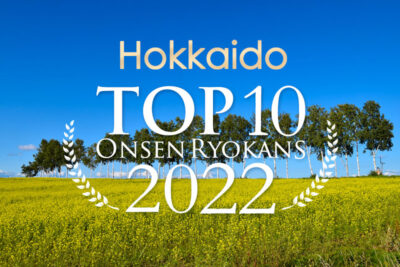 NEW Ranking of the most popular onsen ryokans in Hokkaido 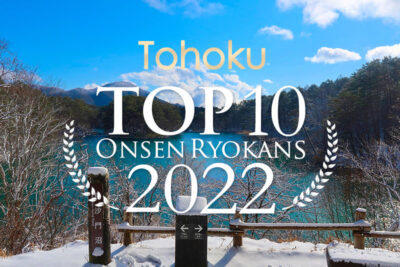 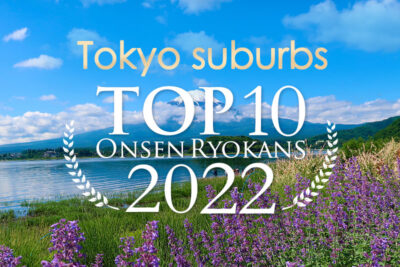 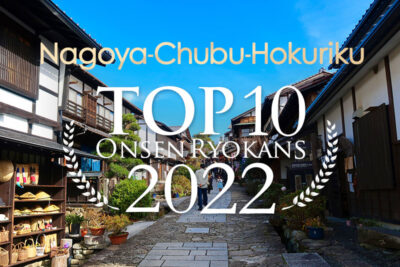 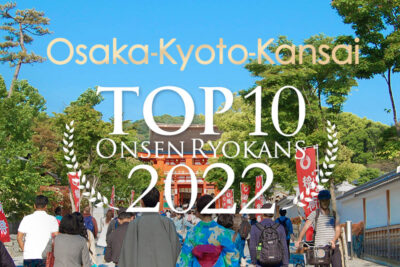 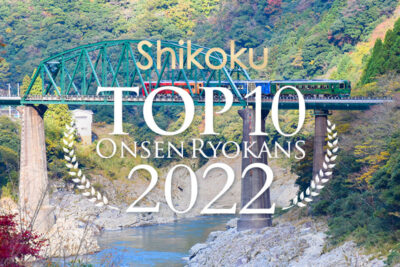 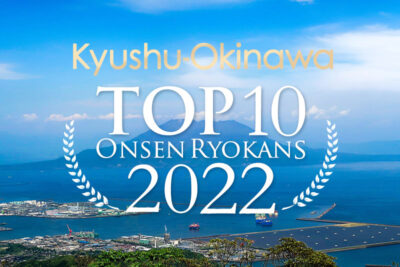 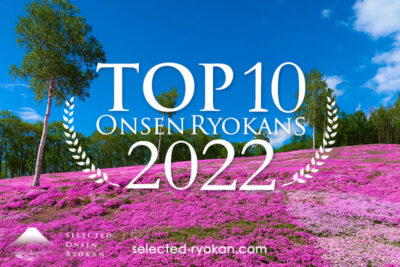 NEW Rankings of the most popular onsen ryokans in Japan