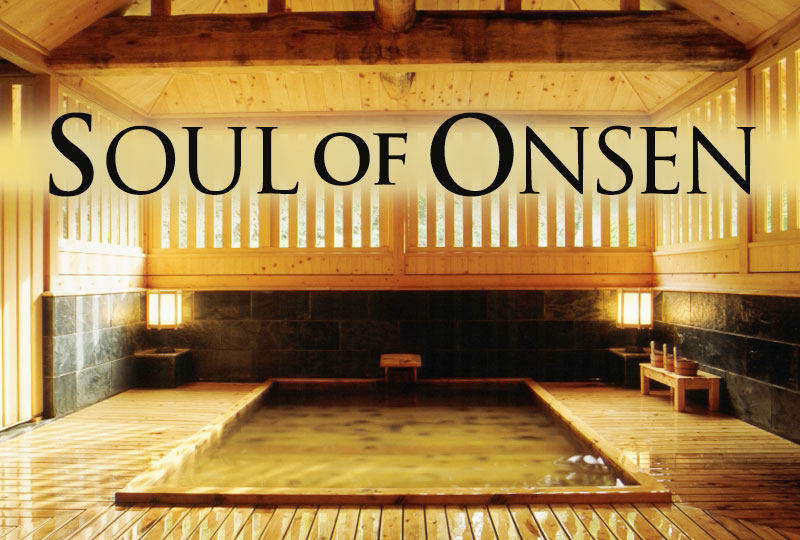 People from over the world come to this nation to enjoy Japanese hot spring, or onsen, but many of them have some kind of dissatisfaction. “Why should men and women be separated?” “Why should I take off all my clothes?” “Why couldn’t I hide my body with a bath towel?” There are many “whys” among foreign visitors. Staff at onsens are usually described as “stubborn”, and they would say “NO!” to you if something not following the “Japanese way” is done. Some people may simply find that jarring. A few years ago, an actress from Hong Kong shared her unpleasant experience in a Japanese hot spring. She was reluctant to expose her body and attempted to wear the bath towel until the moment she was going to enter the bath, but was then stopped by an onsen employee. She thought that was unreasonable and spoke to the press that she would never visit a Japanese hot spring again.

It is regrettable if the precious onsen experience becomes something disagreeable. In order to understand the traditional rules at Japanese hot springs, we have to grasp the essence of onsens. This article will talk about the unknown “heart and soul” of hot springs in Japan.

In fact, the basic meaning of “hot spring” is hugely different between Japan and most other countries. Culturally and historically, the starting point of onsens is something quite unique – In Japan, onsens are fundamentally places for cleaning one’s own body. In order words, onsens are but baths. Public onsen baths are spacious bathrooms, and the hot spring itself is a large bathtub. Many foreigners tend to think that hot springs in Japan are spa resorts, but onsens are essentially places to clean yourself. They are not resorts in the first place. 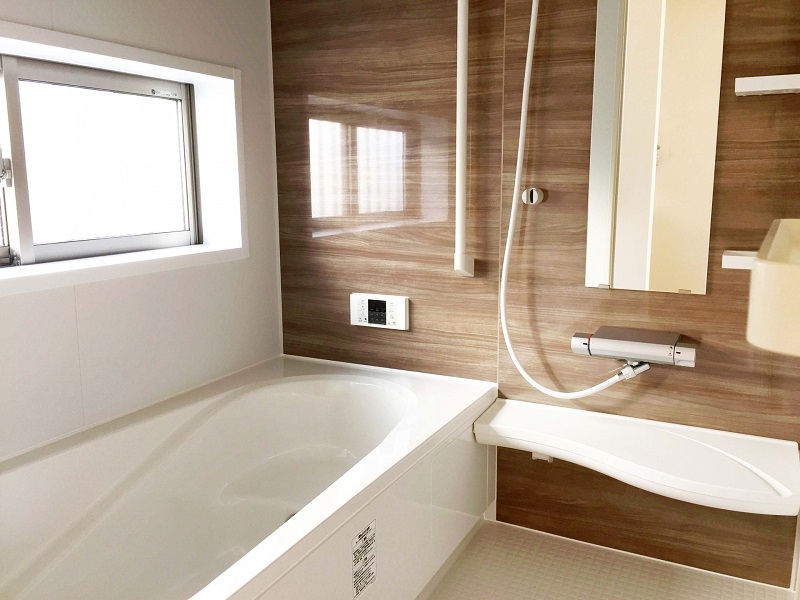 This fact is closely related with the Japanese culture of “furo” (風呂). Furo is the Japanese word for bathtub. In Japan, to clean one’s own body is not taking a shower, but soaking in a bath. The Japanese verb for “cleaning the body” is “entering the furo” (お風呂に入る). So you can see that furo is the prerequisite. The Japanese word “Roten-buro” (露天風呂), meaning open-air bath, is now quite popular in places using Chinese characters, but very few people know that “furo” (or “buro” in this case, due to a change in sound) stands for bathtub. In Japan, even though the least spacious hotels, except those “capsule hotels”, have bathtubs in every room. Apartments without bathtubs are very unpopular, and are usually labelled as housing for the poorest and miserable people. The love for furo is indeed a national characteristic of Japanese people.

Japan also has “sentos”, a type of communal bath house where customers pay for entrance, since ancient times. Some people want to bathe in bigger furos (bathtubs), so they go to sentos and clean their bodies in large public baths. As long as they are furos, men and women are naturally separated, and everybody is naked. Most sentos use normal water while onsens use natural spring water with rich minerals, but both onsens and sentos share the same tradition. Onsens can be described as an “extension” of sentos.

Once you know that onsens are furos dedicated to cleansing yourself, it is easy to understand why men and women are separated and why you have to take off all of your clothes. The basic etiquette of using a furo is to take a brief shower and then enter the bathtub and enjoy your time. Obviously, it is breach of manners to jump straight into the onsen bath without cleaning your body at the shower area. Some people worry that the spring water might be unsanitary with so many strangers in the bath, naked, but because everybody cleans themselves before entering the furo, Japanese hot springs may be cleaner than hot springs in other countries where people wear swimsuits and enjoy their time in the water, without cleansing themselves. 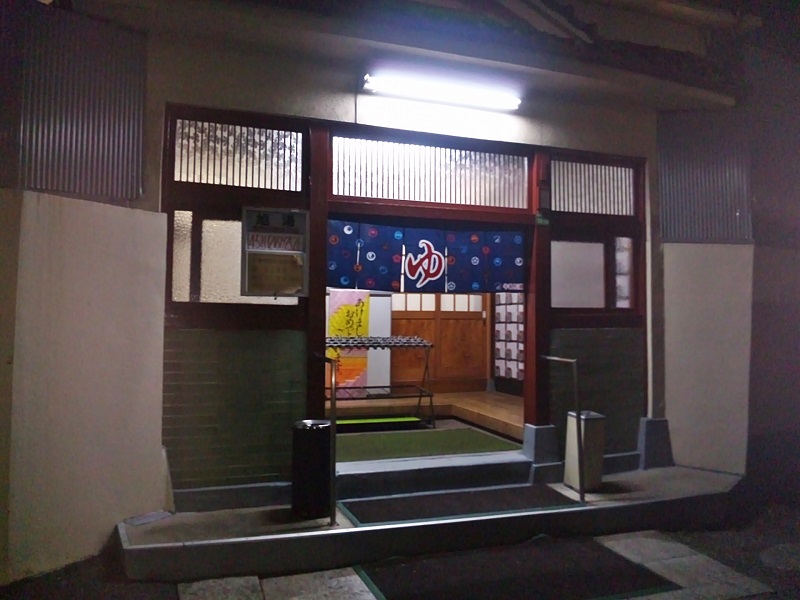 As onsens are bath houses, swimsuits are not allowed. Naked people relax and make themselves at home only because all of them are of the same sex. At onsens, Japanese people are usually filled with a feeling of liberation, so they rarely hide their bodies and just rest comfortably. If someone using a bath towel to completely cover and wrap around his/her body suddenly appears, other people will be recalled to their everyday life and develop a sense of shame. Basically, wearing bath towels inside an onsen is considered as “coming to the wrong place” and therefore bad manners. You should avoid not only swimsuit but also anything which is out-of-place in a furo. I, being a spectacle wearer, had once wear swimming goggles instead of glasses in an onsen (simply because I didn’t want to get foggy glasses), but was then stopped by the staff there. That’s because goggles are improper for a place to cleanse myself.

It’s true that a part of modern hot springs in Japan have become something like spa resorts, but please be reminded that, regardless of how an onsen feels or looks like a spa resort, it is essentially a furo bath house and you should refrain from doing something inappropriate to the occasion. Some people, thinking onsens are intrinsically spa resorts, may even see onsens as places for pleasure, like a pool. Once you understand that hot springs in Japan are not pools for playing but furo for cleansing oneself, most complaints and questions can be easily resolved.

Because cleaning your body and relaxing at a large furo is the original form of onsen, Japanese onsen ryokans tend to make strongest efforts to build cosy and diversified public baths, which are the main attraction of most ryokans. In response to the more modern needs, many ryokans also start to provide private hot springs such as open-air baths in guest rooms, but they are nothing more than an additional bonus. Most Japanese people think that they can’t say they have gone to an onsen without spending time at the public bath. Private hot springs are great, but please do not hesitate to take off your clothes and enjoy the large public baths at ryokans.

Onsens share the same roots with sentos, and are basically places for cleansing yourself. After knowing the “heart and soul” of onsens, you may have already realised that there could be no “normal” onsens where you can wear swimsuits. I know many people from other countries who keep on searching for traditional onsen ryokan that allows swimsuit, but I would tell them to gracefully give up and try to look for something else – leisure facilities specialised in hot springs, which can be found in major cities and holiday resort areas. Some of them do allow the wearing of swimsuits and thus men and women can take pleasure together. At onsen ryokans, please consider Japanese hot springs as something else and enjoy them in their true colours.

Japanese onsens are not only relaxing and refreshing, but also provide an excellent opportunity of cross-cultural experience. When in Rome, do as the Romans do. Let’s enjoy onsens not as spa resorts but as part of Japan’s traditional furo culture. You can cleanse yourself, get relaxed and gain several medicinal benefits in Japanese onsens. It’s like killing two birds with one stone. Please find out onsen ryokans with attractive public baths at this website and make reservation now. 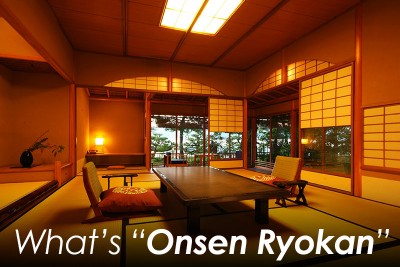 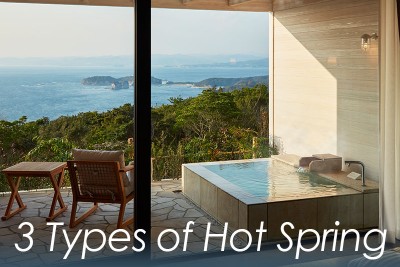 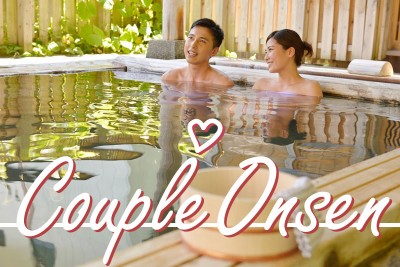 Occupy the whole hot spring with your lover! Let’s enjoy our “couple onsen”... 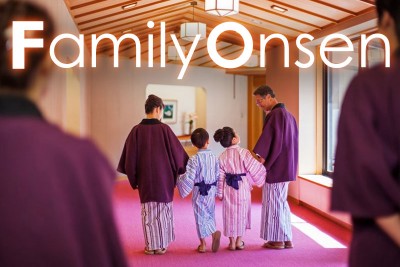 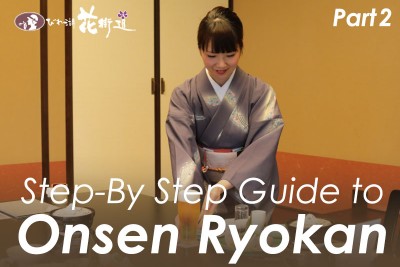 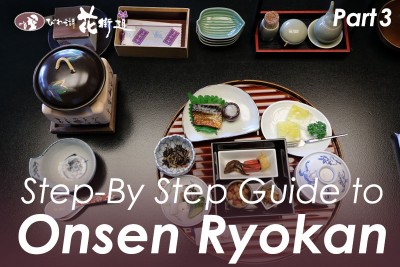 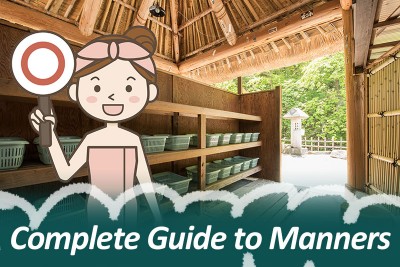 The complete guide to manners, etiquettes and rules at onsen – 30 points to resolve your question ma 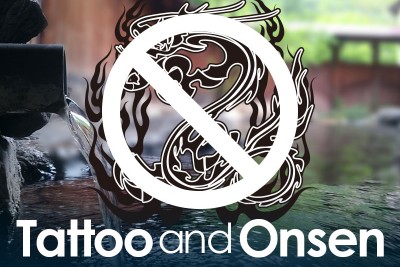 About tattoo and onsen 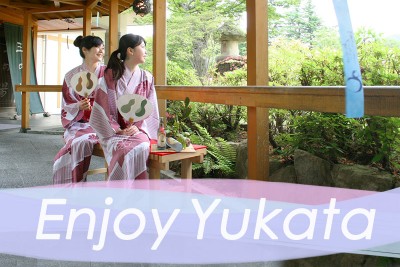 Different from modern western-style hotels in cities, onsen ryokans are places where elements of tra 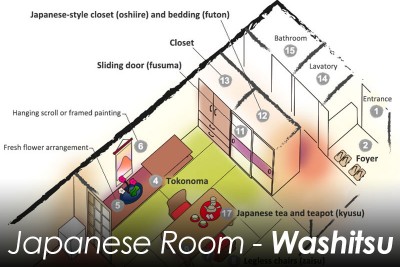 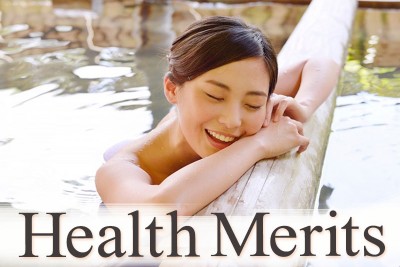 Spring qualities and their medicinal benefits 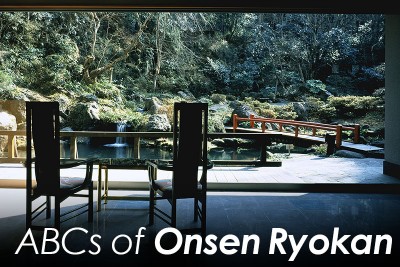 READ MORE
TOP OF THE PAGE