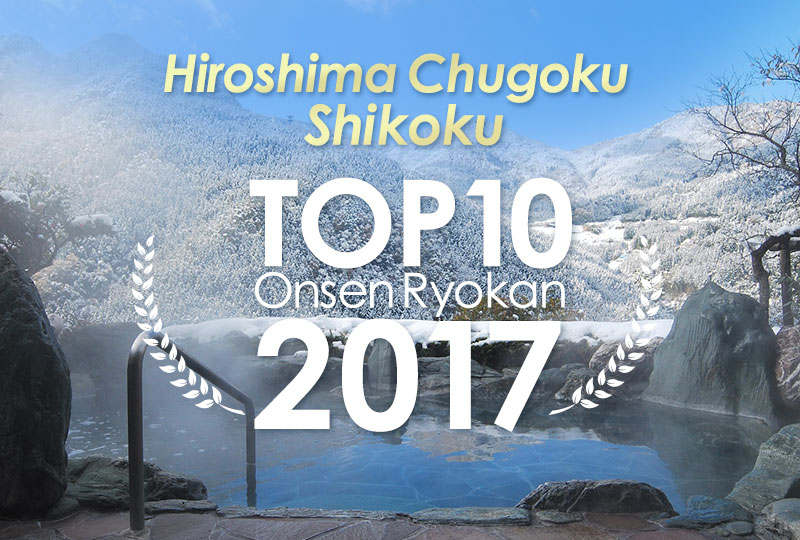 Which luxury onsen ryokans (hot spring hotels) are popular in Matsuyama Dogo? Which onsen (hot spring resort)  should I go to in Tokushima Shikoku? Which accommodations with private onsen are recommended near Hiroshima Miyajima?

When you are considering which onsen ryokan to stay at (which is an experience unique to Japan) as you plan your visit to Japan, have you ever met with questions such as wanting to know the recommended ryokans, or wanting to try out a different ryokan after staying at one previously?

We have decided to answer these questions you may have by announcing the Top 10 most booked onsen ryokans in 2017 through our website.

Four onsen ryokans from Oboke Iya and Tomonoura (near Hiroshima) are included this time round.
We would be happy if these information would prove to be of help to you when you make a reservation at a ryokan. Please use this resource under “Popular Ryokan Collection” in Japan.
There are plenty of ryokans that provide outdoor onsen (Rotenburo) and hot spring baths that can be booked for couples and families (Kashikiri-buro), so you can enjoy a “couple onsen” or “family friendly onsen” as you relax in the bath. 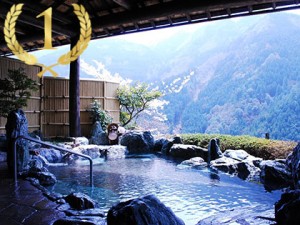 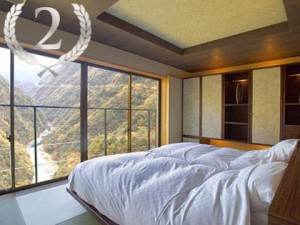 An elegant inn situated in the mountains surrounded by nature. The view is nice. Enjoy private open-air baths, magnificent scenery with mountains from all rooms, and more. 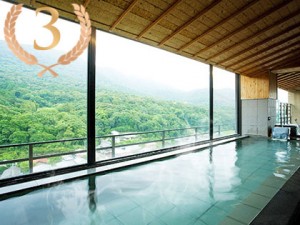 Select between the outright luxurious Hiten building and the standard Sansui building.

45 min by bus from Takamatsu Airport. 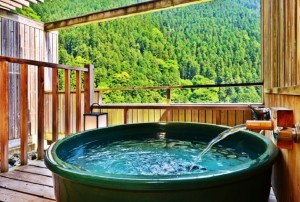 A casual inn. It is very atmospheric with its surrounding natural environment in the bosom of a mountain. The view of the mountains from spots such as the room and open-air baths is beautiful. 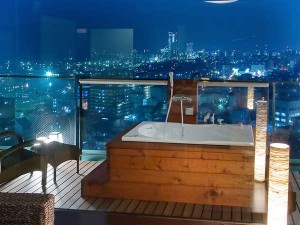 This ryokan features a new hot spring that bubbled forth in 1998 and a panorama of numerous islands and ships in the Seto Inland Sea.

40 min by bus from Takamatsu Airport. 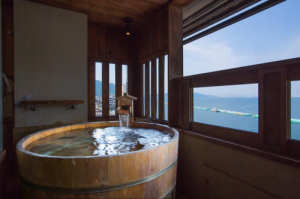 The view of the sea and islands seen from spots such as the private open-air hot spring baths and the guest rooms is magnificent (main building). Standing by the sea. 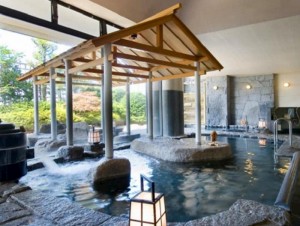 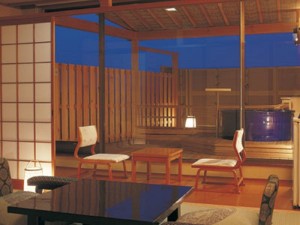 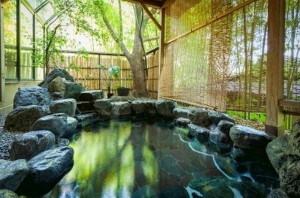 This famous ryokan features top class hospitality and is even used by the Imperial Family. 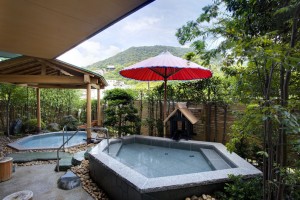 With cherry blossoms in the spring, fresh greenery in the summer, and colorful leaves in the autumn, enjoy the ambiance of Kotohiragu with its splendid view of Mt. Zozu.

45 min by bus from Takamatsu Airport. 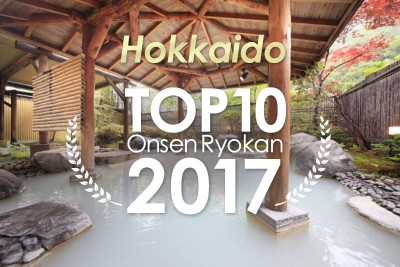 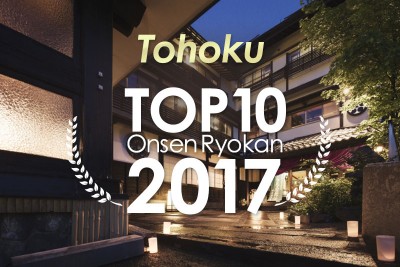 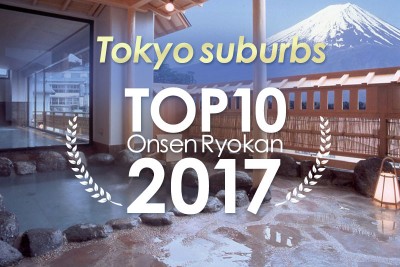 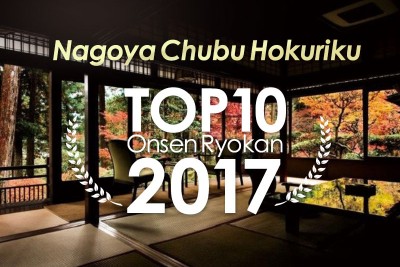 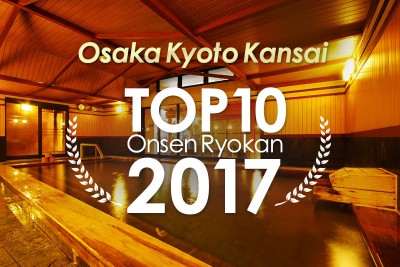 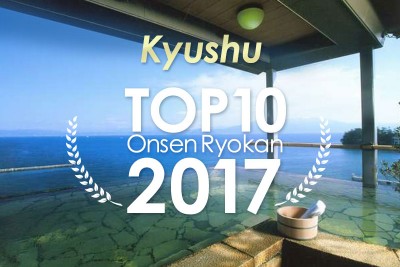 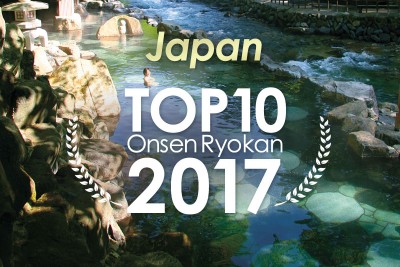 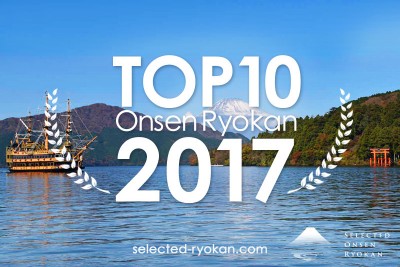